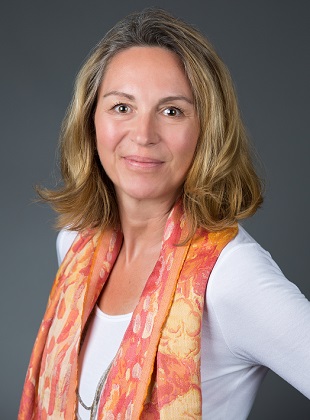 ASHP Foundation bestows the award annually to an outstanding original contribution in peer-reviewed biomedical literature related to pharmacy practice in hospitals and health systems. This year’s award was presented to a group of researchers from the University of Florida College of Pharmacy and the UF Health Shands Hospital.

The risk score, tied into electronic health records, or EHRs, calculates the risk for 16 severe adverse drug events in the early morning to focus clinicians on patients who need enhanced medication therapy management. Using more than 300 distinct clinical characteristics from the EHR, the score guides clinicians to patients at greatest need. For example, by just focusing on the top 5 percent of patients ranked according to their risk for severe hypoglycemia, more than half of all patients who will experience hypoglycemia are captured.

A key difference between this risk score and traditional clinical decision support systems is its holistic approach. Common tools are action-specific, alerting clinicians about a particular error such as an overdose or a drug-drug interaction.

“Our score doesn’t alert you that particular action is wrong. It actually alerts you about the aggregate of all of the actions and factors that may jointly escalate the risk for an adverse drug event for a particular patient,” said principal investigator Almut Winterstein, Ph.D., a professor and The Dr. Robert and Barbara Crisafi Chair of Pharmaceutical Outcomes and Policy. “Because it considers this plethora of risk factors, the score avoids false alerts and instead ranks patients according to their probability for an adverse event.”

The ranking approach aims to cut down on alert fatigue, which occurs when clinicians become bombarded with irrelevant alerts, causing them to miss important ones.

“The issue with these types of alerts is sensitivity and specificity, so if you take all the alerts that live online in these databases, they cover a lot but 90 percent may not be clinically relevant,” Winterstein said. “For example, there are a lot of drug-drug interactions that theoretically might occur, but in reality, will not.”

A portion of the score that focuses on severe hypo- and hyperglycemia has been implemented at UF Health hospitals in Gainesville and Jacksonville and has proven to reliably predict patients at greatest risk. Evaluations of its effectiveness to reduce the incidence of adverse events are ongoing.

“This research was really the perfect alignment of our prior work and a concrete clinical need that was defined in the ASHP Practice Advancement Initiative,” Winterstein said. The next step in her research is to validate and implement the risk score in other health systems.