Xinyue Liu graduated from Peking University in China with a Bachelor of Science degree in pharmacy in 2004. She then worked in Peking Union Medical College Hospital as a pharmacist from 2004 to 2010. During her study at UF, she focused on the utilization and safety of psychotropic drugs in children. Her dissertation was titled, “The impact of psychotropic drugs and drug-drug combinations on seizure control in children with epilepsy.” She also worked with her advisor, Almut Winterstein, Ph.D., on a series of electronic health record-based performance measure development projects. Liu will stay with Winterstein’s research team as postdoctoral fellow while her husband is completing his Ph.D. at UF. 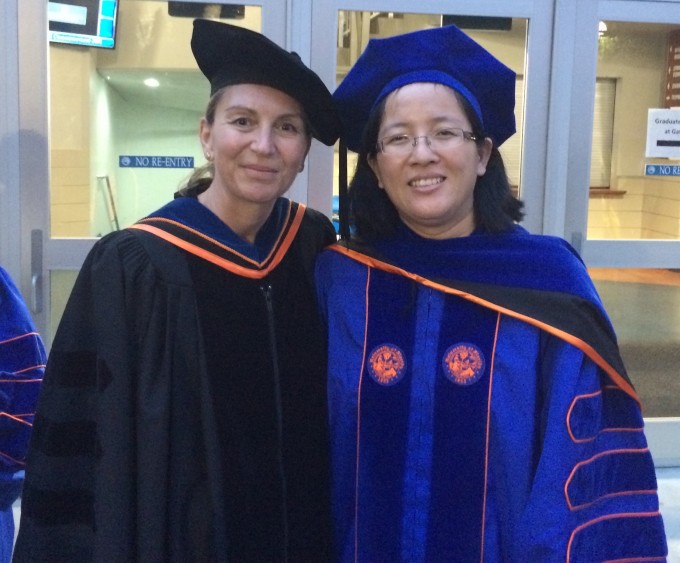